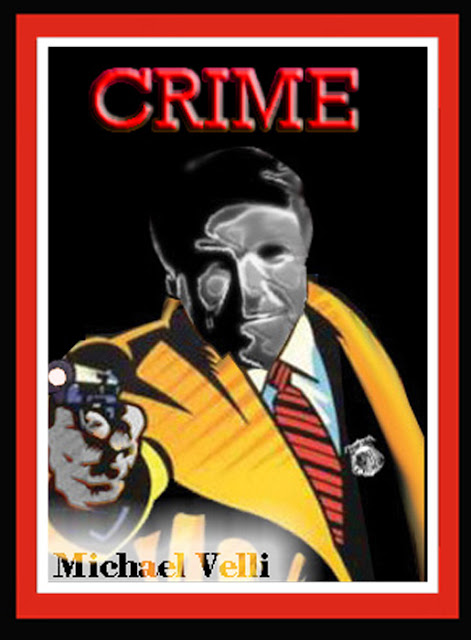 
Former PCP security advisor and newly elected attorney general Michael Velli has announced that he will be running for the office of mayor left vacant due to the sudden death of Richard Stark after only thirty three days in office. Mr. Velli, a onetime associate of Stark's when they were both on the board of Zeroil, is running on a law and order platform. He promised to clean up the corruption at the Energy Board and institute tough new anti-labour laws that he says will strengthen public security and ensure the free flow of goods and essential services. "We will not allow the criminal elements of the left to hijack our economy and hold our city hostage to further their socialist agenda" said Mr Velli. "The perpetrators of last week's violence will be caught and prosecuted to the full extent of the law." The latest Crime Poll has Mr. Velli in second place but gaining on front runner Clint Hill.